Eminem announced today that Ryan “Royce da 5’9” Montgomery would be joining the board of the Marshall Mathers Foundation as Director of Community Engagement and Social Justice Initiatives. The role expands the overall mission of the Foundation with an emphasis on combating social injustice and helping to affect change.

In a joint statement, Eminem and Royce remarked: “It’s a question everybody should be asking themselves right now, ‘How can I do more?’ We both recognize that by working together to expand the Marshall Mathers Foundation’s mission, we CAN do more. And we can do it quickly, effectively, and with real impact.”

The Marshall Mathers Foundation is a charitable organization dedicated to disadvantaged and at-risk youth in Detroit, Michigan and it's surrounding communities. Our mission has expanded to stand as an ally in the fight against social injustice and for racial equality nationwide. 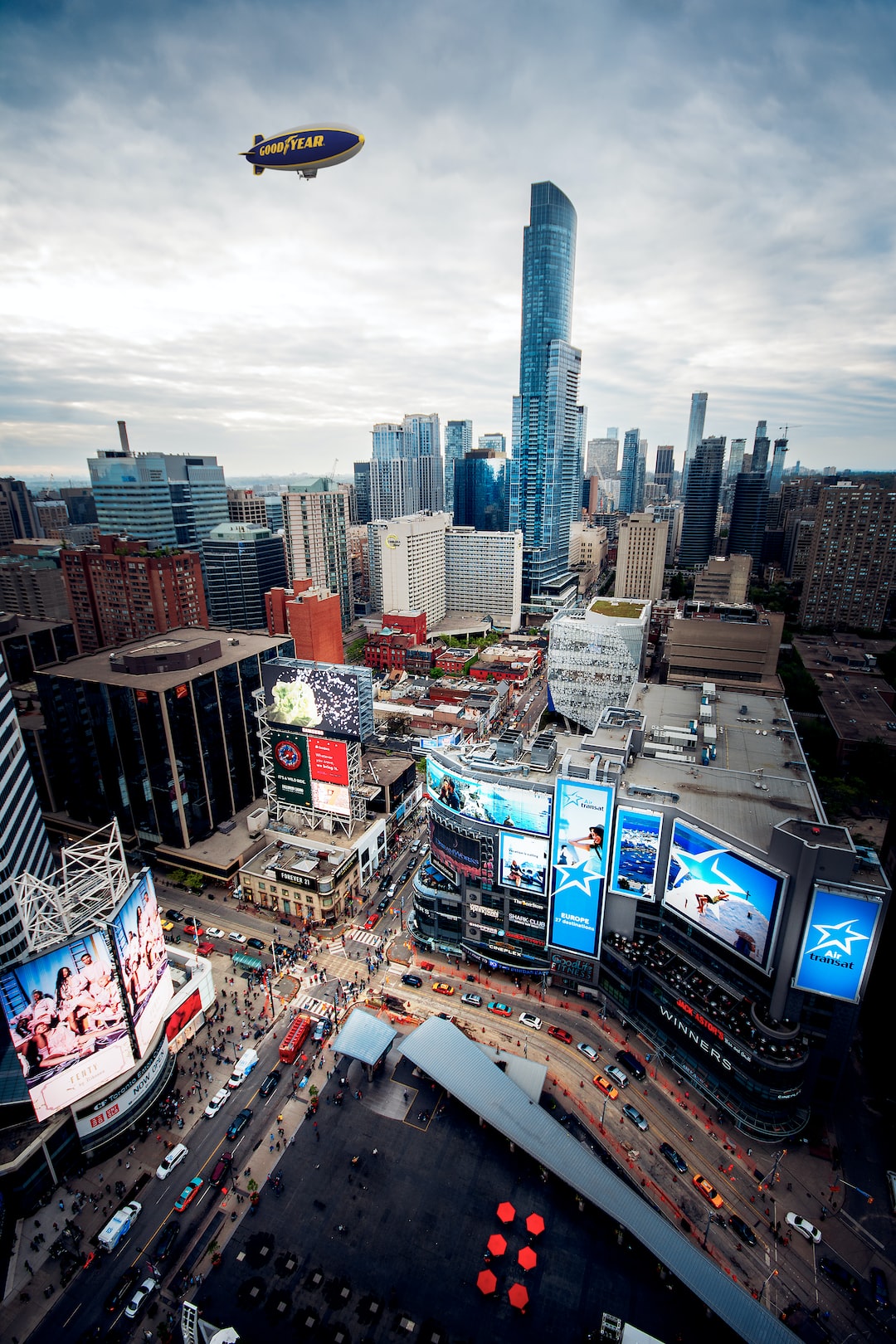 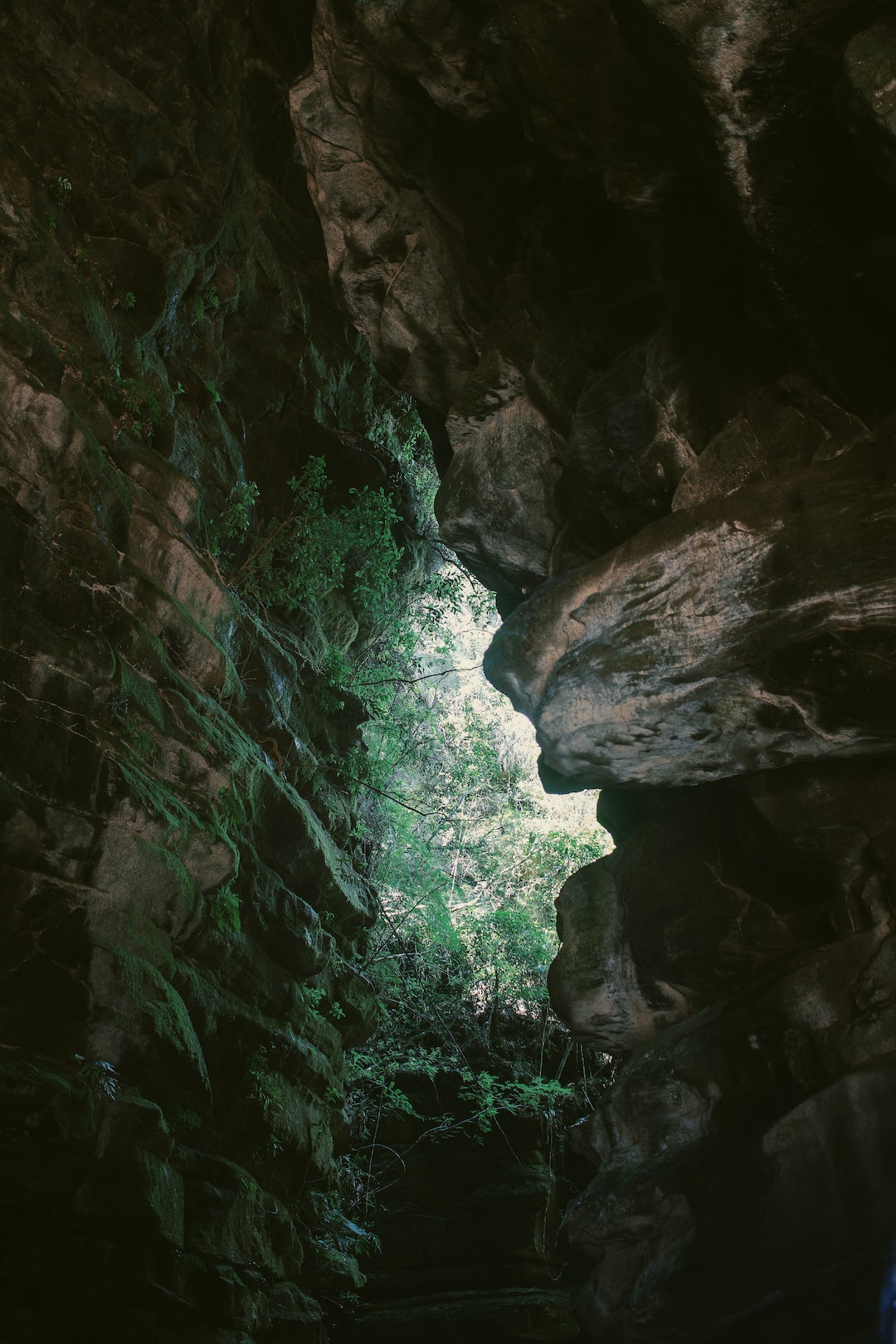